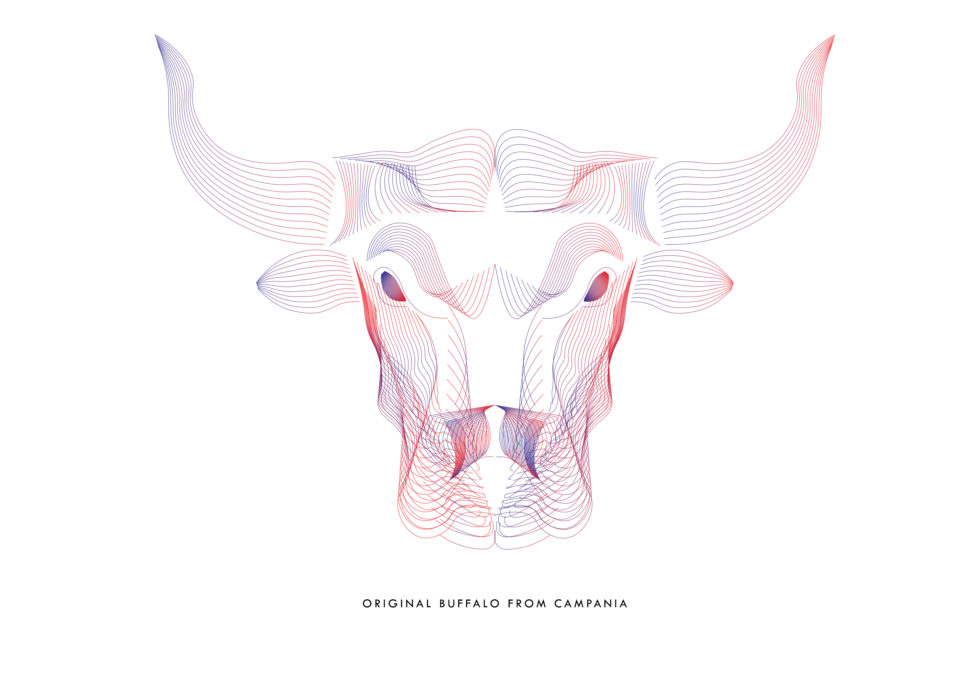 Buffalo mozzarella (Italian: mozzarella di bufala) is a mozzarella made from the milk of Mediterranea Italiana buffalo. It is a dairy product traditionally manufactured in Campania, especially in the provinces of Caserta and Salerno.

The term mozzarella derives from the procedure called mozzare which means “cutting by hand”, separating from the curd, and serving in individual pieces, that is, the process of separation of the curd into small balls.[citation needed] It is appreciated for its versatility and elastic texture and often called “the queen of the Mediterranean cuisine”, “white gold” or “the pearl of the table”.

The buffalo mozzarella sold as Mozzarella di Bufala Campana has been granted the status of Denominazione di origine controllata (DOC – “Controlled designation of origin”) since 1993.[citation needed] Since 1996 it is also protected under the EU’s Protected Designation of Origin or DOP Denominazione di origine protetta and Protected Geographical Indication schemes. The protected origin’s appellation requires that it may only be produced with a traditional recipe in select locations in the regions of Campania, Lazio, Apulia and Molise. 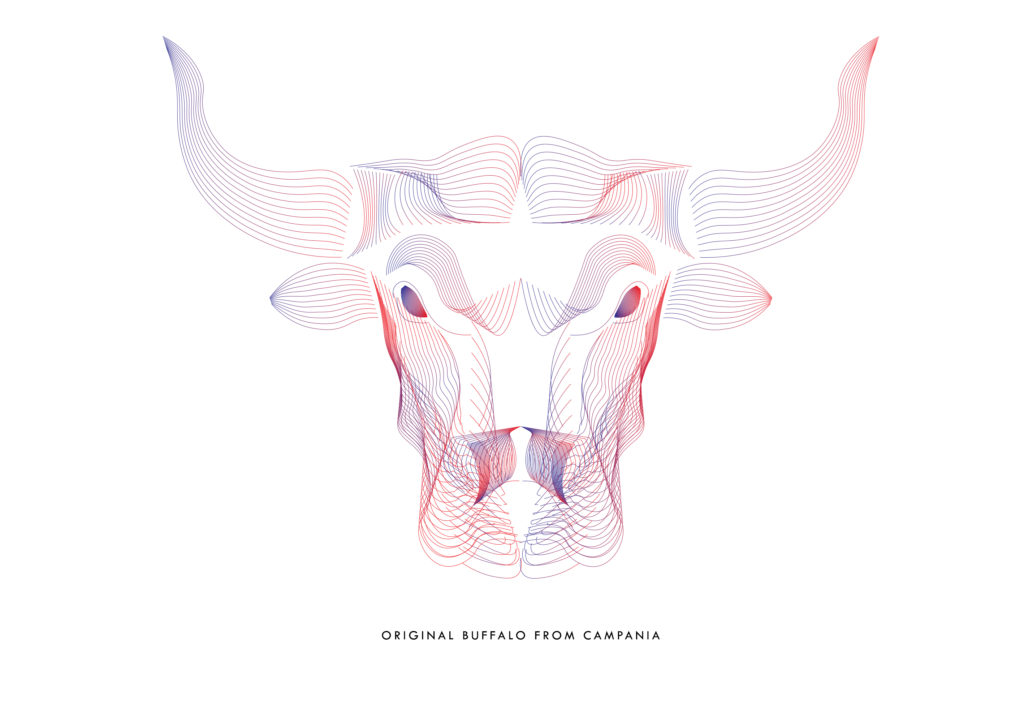 In Italy, the cheese is produced nationwide using Italian buffalo’s milk under the government’s official name Mozzarella di latte di bufala because Italian buffalo is in all Italian regions. Only selected type Mozzarella di bufala campana PDO is produced in areas ranging from Rome in Lazio to Paestum near Salerno in Campania, and there are production areas in the province of Foggia, Apulia, and in Venafro, Molise. Buffalo mozzarella is a €300m ($330m) a year industry in Italy, which produces around 33,000 tonnes of it every year, with 16 percent sold abroad (mostly in the European Union). France and Germany are the main importers, but sales to Japan and Russia are growing.