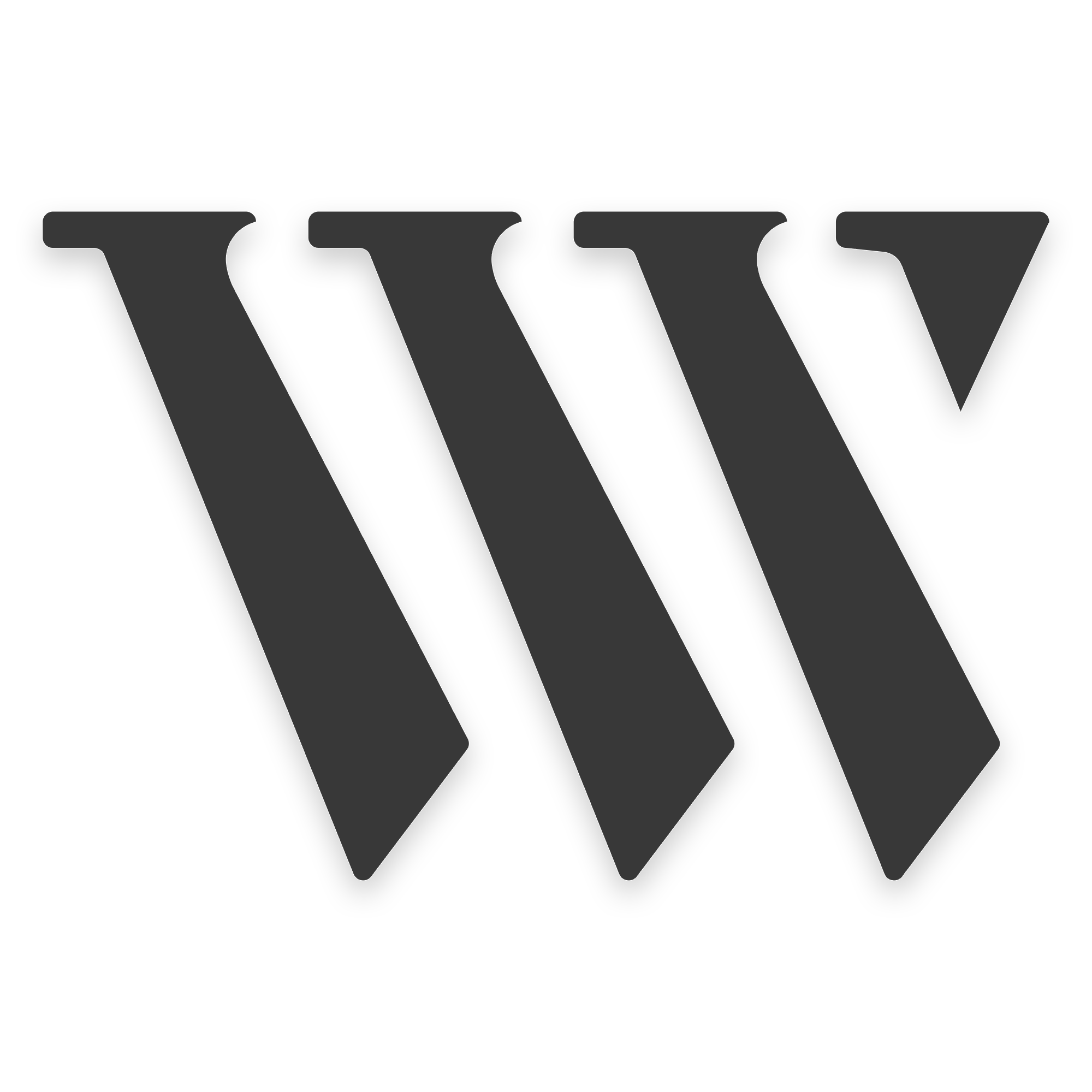 A logo (abbreviation of logotype,[ from Greek: λόγος, romanized: logos, lit. ‘word’ and Greek: τύπος, romanized: typos, lit. ‘imprint’) is a graphic mark, emblem, or symbol used to aid and promote public identification and recognition. It may be of an abstract or figurative design or include the text of the name it represents as in a wordmark.

In the days of hot metal typesetting, a logotype was one word cast as a single piece of type (e.g. “The” in ATF Garamond), as opposed to a ligature, which is two or more letters joined, but not forming a word. By extension, the term was also used for a uniquely set and arranged typeface or colophon. At the level of mass communication and in common usage, a company’s logo is today often synonymous with its trademark or brand.

The current era of logo design began in the 1870s[c with the first abstract logo, the Bass red triangle. As of 2014, many corporations, products, brands, services, agencies, and other entities use an ideogram (sign, icon) or an emblem (symbol) or a combination of sign and emblem as a logo. As a result, only a few of the thousands of ideograms in circulation are recognizable without a name. An effective logo may consist of both an ideogram and the company name (logotype) to emphasize the name over the graphic, and employ a unique design via the use of letters, colors, and additional graphic elements.